“Monique and I had an amazing day at the site dedication of the National Desert Storm War Memorial right next to the Lincoln Memorial. We spent time with Dick Cheney and his daughter, Congresswoman Liz Cheney. Also got to know Lieutenant Governor of Kentucky Jenean Hampton and General Chuck Horner, architect of the air campaign in Desert Storm. I was given the honor of serving as chaplain of the event. A day to remember, for sure.”

On Tuesday, February 26, 2019, Veterans and honored guests will gather to consecrate land on which the National Desert Storm and Desert Shield War Memorial Site will be built (www.NDSWM.org). As a young man in 1991, Reverend Andrew J. Abraham was called to duty during the Persian Gulf War. This experience had a profound impact on his life, and he is now honored to be selected as the Chaplain for this dedication ceremony. He currently serves as Pastor for Shepherd of the Hills Lutheran Church in Crossville, Tennessee. 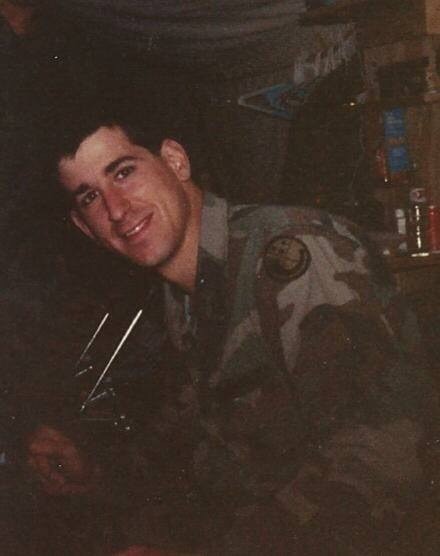 According to the National Desert Storm and Desert Shield War Memorial Association (NDSWM), “the Memorial’s design will commemorate the historical significance of Operation Desert Shield and Desert Storm while honoring the service and sacrifice of the United States of America and Coalition military personnel who liberated Kuwait from Iraq and defended Saudi Arabia. The Memorial is projected to be completed by 2021.”

The Memorial Association quotes Scott Stump, President and CEO, “Although remembering our fallen is of utmost importance, this will not be a place of mourning. Instead, the efforts and achievements of Operations Desert Storm and Desert Shield will be remembered and celebrated through the Memorial. We are humbled and honored to be entrusted with this mission, while at the same time conscious of the tremendous responsibility we bear.”

For those who may want to travel to the Washington D.C. area, the ceremony is open to the public. It will be held at the Southwest corner of Constitution Avenue and 23rd Street Northeast. The date and time are February 26, 2019 at 10:30 AM ET. This event is expected to receive some national network coverage. 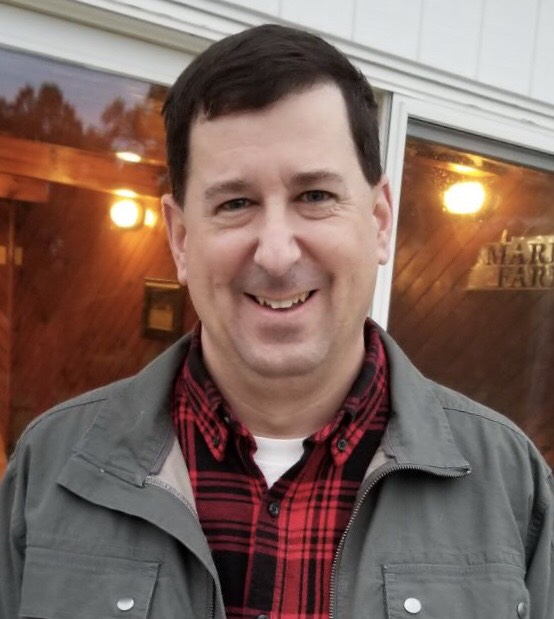 According to the NDSWM, President Obama signed the legislation enabling the memorial during December of 2014. In March 2017, President Trump signed the law authorizing the Memorial to be built near the National Mall. Later, the site location was approved near the Lincoln Memorial and Vietnam Veterans Memorial.

Since 2011, the National Desert Storm War Memorial Association (NDSWM) has worked to achieve the singular mission, construction of the National Desert Storm and Desert Shield Memorial. [Their] task is the completion and dedication of the memorial on Veterans Day, 2021. All efforts are backed exclusively by private sources, zero taxpayer funds are accepted. NDSWM is a federally recognized, tax-exempt 501(c 3) structure led by an all-volunteer board of directors.